Way back in 2013 I went to watch Scott Jurek launch his now very popular book Eat & Run at Bloomsbury Publishing in London. I just found this in my files – unpublished exclusive interview footage from that day!

His thoughts and influences are still very interesting and relevant. Watching this reminded me that Scott is such a lovely, decent bloke.

Find out how he grew up, the hardships he endured, and why he likes running (or liked to run!) such long races and trails. Watch Part I of III here. 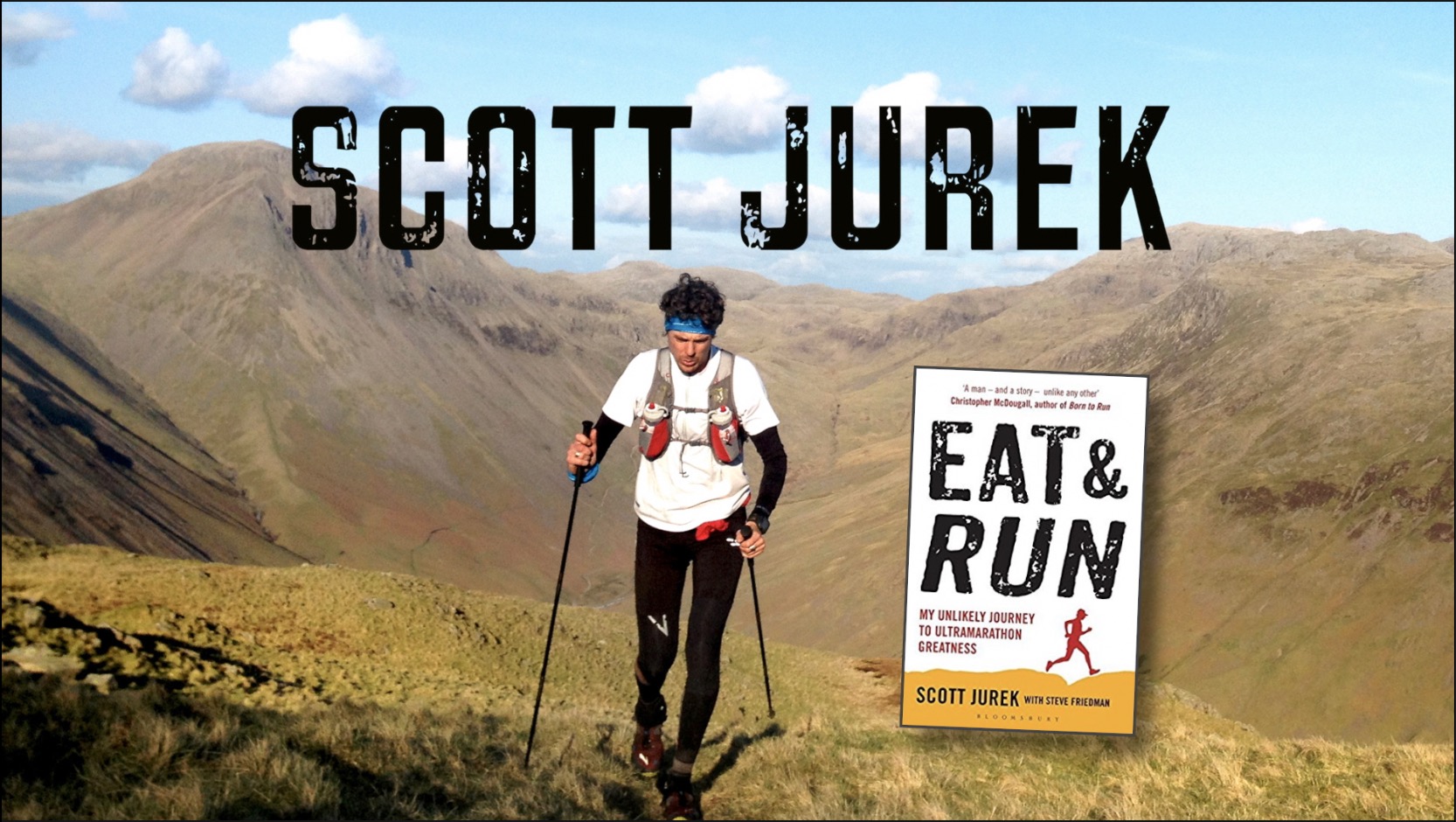 If you fancy buying Scott’s book Eat & Run after watching this, then if you could do so via the link below that would be awesome as it gives me a few pennies without any impact on your pocket. Every little helps! Thank you.

Eat and Run: My Unlikely Journey to Ultramarathon Greatness

Do subscribe to my Wild Ginger Films YouTube channel and blog as there are 3 of these; the next one will be ready next week. Bear with, there is only one of me doing everything – filming, editing, writing, website-ing and social media-ing 🙂 so at the mo I can only commit to getting at least one film out per week.

Plus, in Part I there is more info on his visit to the Lake District, UK, to do the famous Bob Graham Round in 2014. I supported him and his pal Rickey Gates on Leg 4 (my fave!) with Ian Mulvey and Emily from High Terrain Events, and Wainwrights record holder Steve Birkinshaw.

Looking back at the photos I took in this film reminds me what a stunning afternoon and evening that was. You can see that the moon was huge that day, and the skies totally clear, making for the most incredible purple sunset as we headed toward Great Gable. We didn’t need to use our headtorches all the way down to Honister.

Scott was finding it really tough; I don’t think he realised the terrain would be quite as energy-sapping. Rickey however was bounding along, totally loving it and encouraging his friend. Here’s the report I wrote for Trail Running magazine about their achievement.

“It’s bloodcurdlingly, thigh-crunchingly hard,” said top American ultra runner Scott Jurek, 18 hours into England’s hardest 24 hour challenge, the famous Bob Graham (BG) round, a 65 mile route over 42 of the highest Lake District mountains with a total ascent of over 8,200m. “It’s harder than Badwater and Hardrock,” concluded the 41 year old after the grueling boulder-strewn and scree-riddled climb up 36th summit Great Gable. That’s some accolade. In 2005 Scott set a 135 mile Badwater course record in 130 degree heat of Death Valley; in 2007 he did the same on the high altitude, mountainous Hardrock 100. Oh, and he is 7-times winner of the Western States 100.

So what makes the BG tougher than these classic American races? “The technicality of the terrain,” said Scott, “All the rocks, scree, mud and bogs. If I never see another rock again…! And the amount of steep, pathless ascents. Running 5-6 hour days on the Paddy Buckley round [north Wales] beforehand doesn’t seem to have affected Rickey but I’m feeling it! Now I’m even more impressed by Billy Bland’s 13 hours 53 mins record.”

Scott, 41 and friend Rickey Gates, 32, (US Trail and Mountain Running Champion 2008 and course record smasher of the Canadian Death Race 2011), met Borrowdale fell legend Billy during their two-week UK holiday mid-April. “The Lake District is beautiful, it’s the birthplace of fell running and I love the history behind it,” said Scott. “It was amazing to meet Billy, who told us, “You can’t run a BG when you’re not in the Lakes,” and we had window of great weather so we decided to go for it last minute, helped by High Terrain Events who did a great job of arranging our support and navigating. It was brilliant to finish in 23 hours 44 mins.”

Read Scott’s book Eat and Run for his life story and great vegan recipes. Purchase it using the link below to help me fund this blog and channel. Thank you 🙂

Eat and Run: My Unlikely Journey to Ultramarathon Greatness 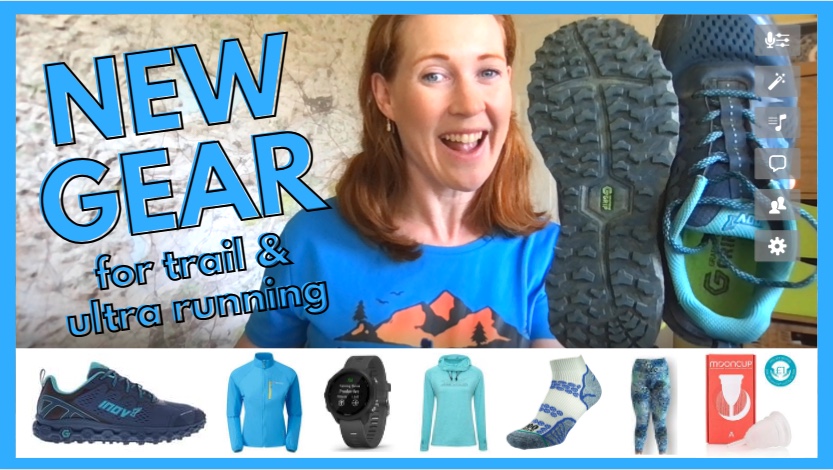 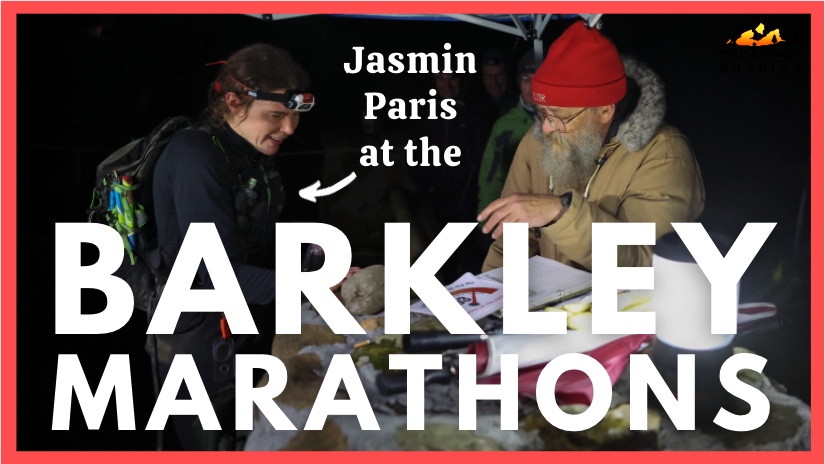 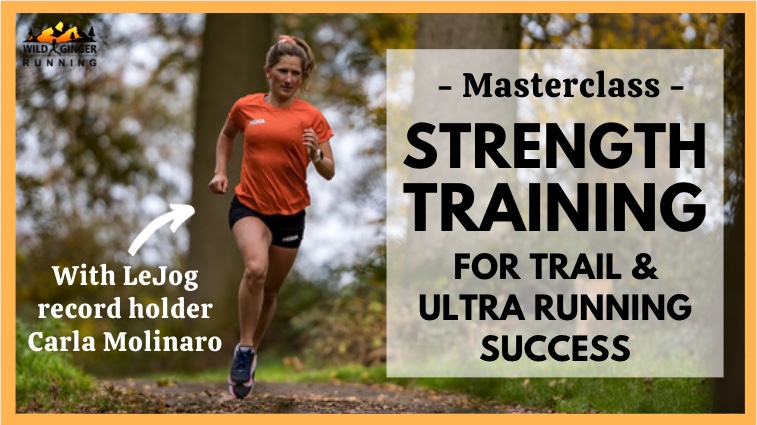