The Grand Round & Barkley Marathons chat with John Kelly (the only winner at 2017 Barkley!)

Excited to be speaking to John Kelly this week on the Wednesday night show at 8:30pm, this weekend John quit his Grand Challenge FKT attempt – he was aiming to cycle the 400miles between and run all 3 classic British fell running rounds (eg Bob Graham 65 miles with 42 summits, over 8,000m climbing!).

He completed the Paddy Buckley in Wales, cycled to the Bob Graham in the Lake District, then stopped on the cycle to the Ramsay due to dangerous fatigue on those narrow Scottish roads. I’m intrigued by him and can’t wait to find out more. Watch the interview below, like 8:30pm tonight, or catch up later on the same link.

John is an American ultra runner and triathlete who has recently relocated to Bristol. This was his intro to the UK and he really appreciated so many strangers turning up to support his Grand Challenge. www.randomforestrunner.com/2019/05/seeking-grand-challenges/

In 2017 John became the 15th person to complete the Barkley Marathons. There’s lots of nice info about him on his blog here www.randomforestrunner.com/

And some good snippets in this article here runningmagazine.ca/trail-running/john-kelly-15th-person-ever-finished-barkley-marathons/ 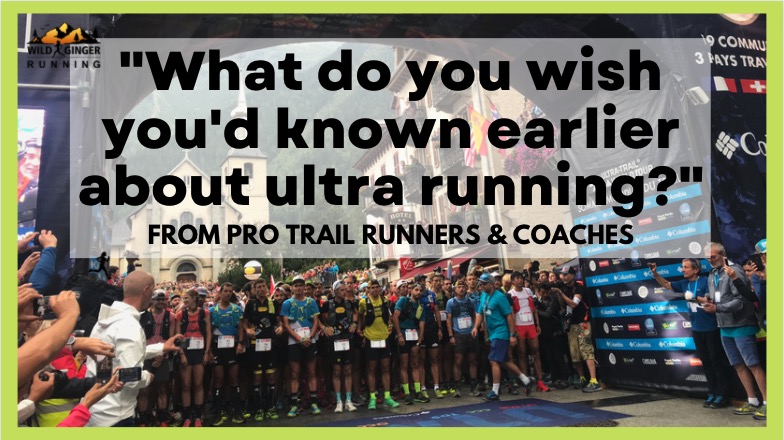 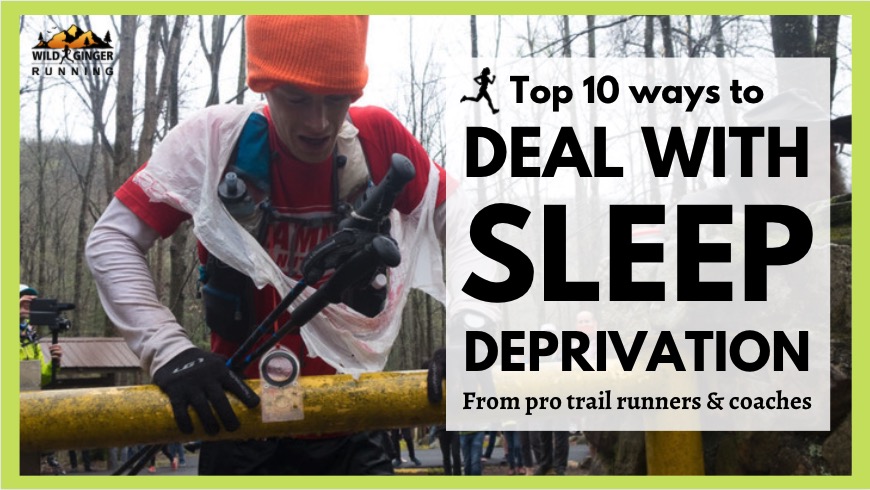 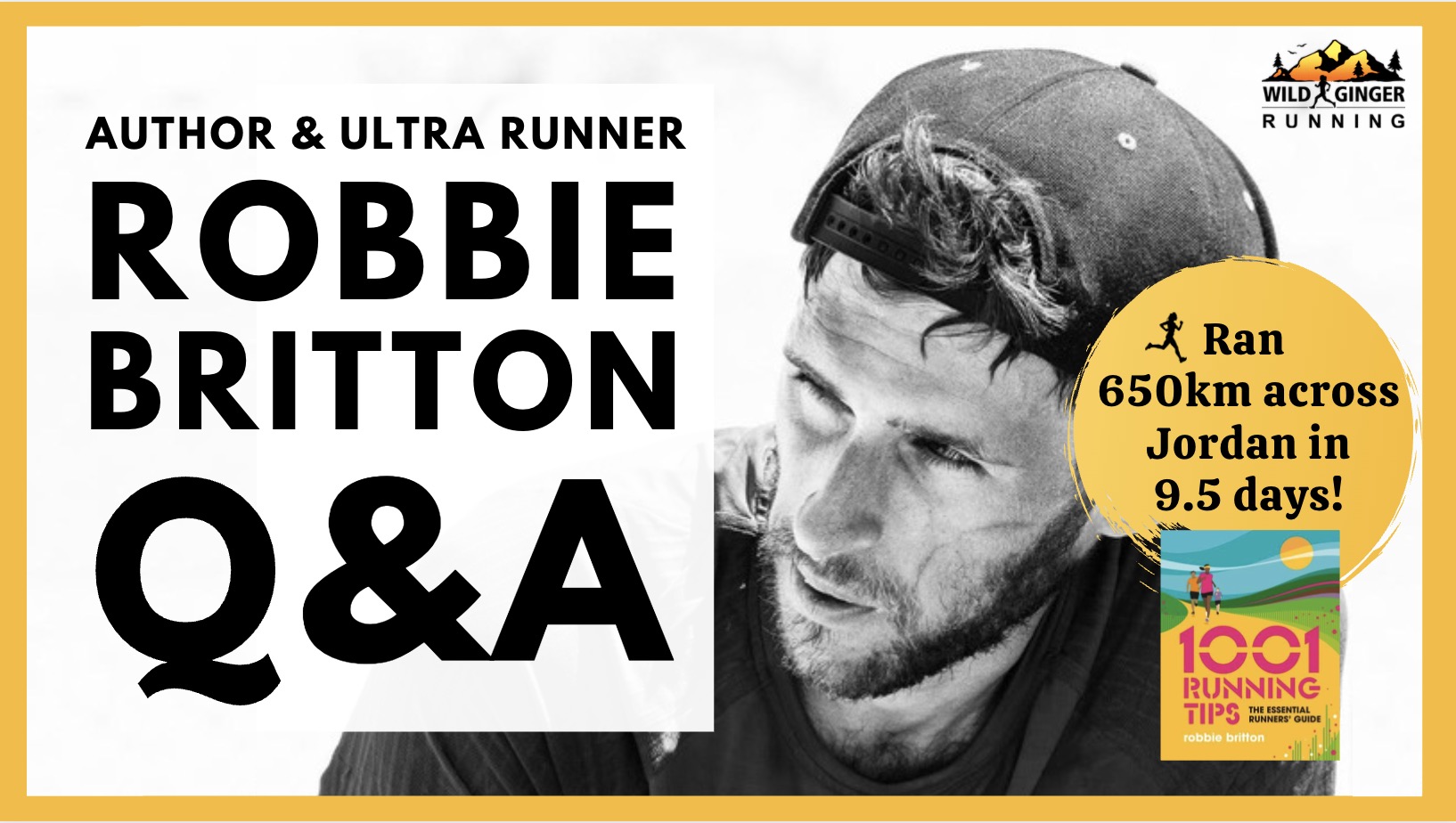